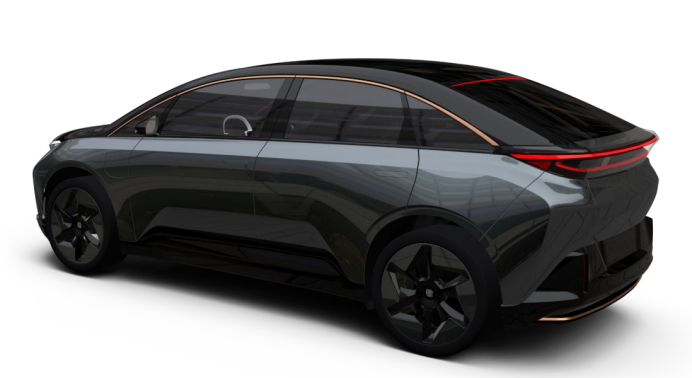 INDI EV is the future of smart mobility. Created in Los Angeles in 2017, INDI EV specializes in the design of the next generation electric vehicles. Its first flagship model, the INDI One, is now available for pre-orders, with the first round of deliveries expected in early 2023.

The INDI One has garnered much attention upon its debut at the Consumer Electronics Show (CES) in January, thanks to its multiple high-tech features, such as the industry’s first Vehicle Integrated Computer (VIC) capable of running AAA games and supporting all metaverse systems.

INDI EV has also found a great way to integrate blockchain technology directly into their vehicles, a vision in which each INDI One vehicle acts as a node for a blockchain. This means that with every unit sold, there is potentially one more node on the chain. As car sales grow, the chain gradually expands, allowing every user to benefit from all transactions occurring on the blockchain.

What are the strengths of Voyager Technology as an exclusive Tier 1 solution provider?

As a result of years of development in the field of autonomous driving, Voyager Technology has worked closely with multiple domestic and foreign OEMs, and has built up a wealth of mass production project experience in the parking field. The company is uniquely positioned in the industry with independent R&D and engineering capabilities providing solutions for parking assist, and autonomous driving.  Full stack solution capabilities encompassing large amounts of real vehicle perception data, closed-loop systems, optimized perception algorithms and models, planning and controls, software, hardware, sensors, etc. The collaboration with INDI EV will incorporate Voyager Technology’s APA (Automatic Parking Assist) and RPA (Remote Parking Assist) systems to enable parallel parking, perpendicular parking, etc., all at the push of a button. It can adapt to varying parking scenarios and customize the way you enter a parking spot whether you prefer head in or back in.

下一篇： EqualOcean | Roundtable Discussion: The Opportunities in the Globalization of China's Auto